Groundhog day’s largest celebration is held each year in Punxsutawney, Pennsylvania, where Punxsutawney Phil is awakened from his wintery slumber to let the crowd of thousands know to expect an early spring, or 6 more weeks of winter! It also happens to be Mrs. Crabtree’s Birthday! Here she is checking for HER shadow! She likes to be called: California Christy!

This unique tradition in weather folklore is tied to the Christian holiday of Candlemas brought to the Americas by the Dutch. It was a tradition on Candlemas day for priests to bless candles and distribute them to parishioners on February 2 (the middle of winter).

Candlemas takes place between the winter solstice and spring equinox, therefore it is traditionally thought to be the “middle of winter”. It is also celebrated as the day in the Catholid Church as the day Jesus was presented in the temple in Jerusalem. When Simon held the baby Jesus, it is said he proclaimed Jesus would be a light for the world, and therefore, February 2nd (40 days after Christmas) was named Candlemas.

There is no clear historical path to the actual beginnings of Candlemas and which came first Jesus as the light or the blessed candles as the light.

The tie into what we now celebrate as Groundhog day comes from the way Farmers see this day.

In Germany a badger or hedgehog was used to see if he saw his shadow. When early Pennsylvania settlers came to America, they replaced the hedgehog with a groundhog.

There are several versions of this song:

“If Candlemas be fair and bright,

Come, Winter, have another flight.

If Candlemas brings clouds and rain,

Go, Winter, and come not again.”

I put this saying up on my letterboard as part of my end of January decorations.

It makes a great COPYWORK activity, and happens to be included in the Homeschool Holiday Groundhog Day Predictions Slide presentation and Activity packet.

When the Groundhog comes out sand see’s his shadow – he is presumably scared, and retreats back into his burrow for 6 more weeks of winter. (“If Candlemas be fair and bright, Come, Winter, have another flight. ) No shadow, means he stays out and therefore the prediction of an early spring. (If Candlemas brings clouds and rain, Go, Winter, and come not again.”)

You also get these cure posters you can display that help clarify Phil’s Prediction:

The first Groundhog day celebration in Pennsylvania was held on February 2, 1886. According to The Punxsutawney Spirit newspaper: “Today is groundhog day and up to the time of going to press the beast has not seen its shadow.” The groundhog was named: “Punxsutawney Phil, Seer of Seers, Sage of Sages, Prognosticator of Prognosticators, and Weather Prophet Extraordinary”. Punxsutawney, Pennsylvania is known as the “Weather Capital of the World.” The first prediction called for an early spring as Phil did not see his shadow!

The now legendary first trip to Gobbler’s Knob was made in 1887, just the following year.

How much do you know about Punxutawney Phil? Use the slide presentation portion of the activity pack to play Fact or Fiction and see!

Some other fun things you can do to celebrate the day are:

Trace your shadow with chalk

Bake Groundhog cupcakes / Brownies. Here are 2 sample versions that are easy to copy. The first version I did with my kids. We used Brownies because they are my favorite and are more dense than cupcake batter. They hold the wafer cookie better. 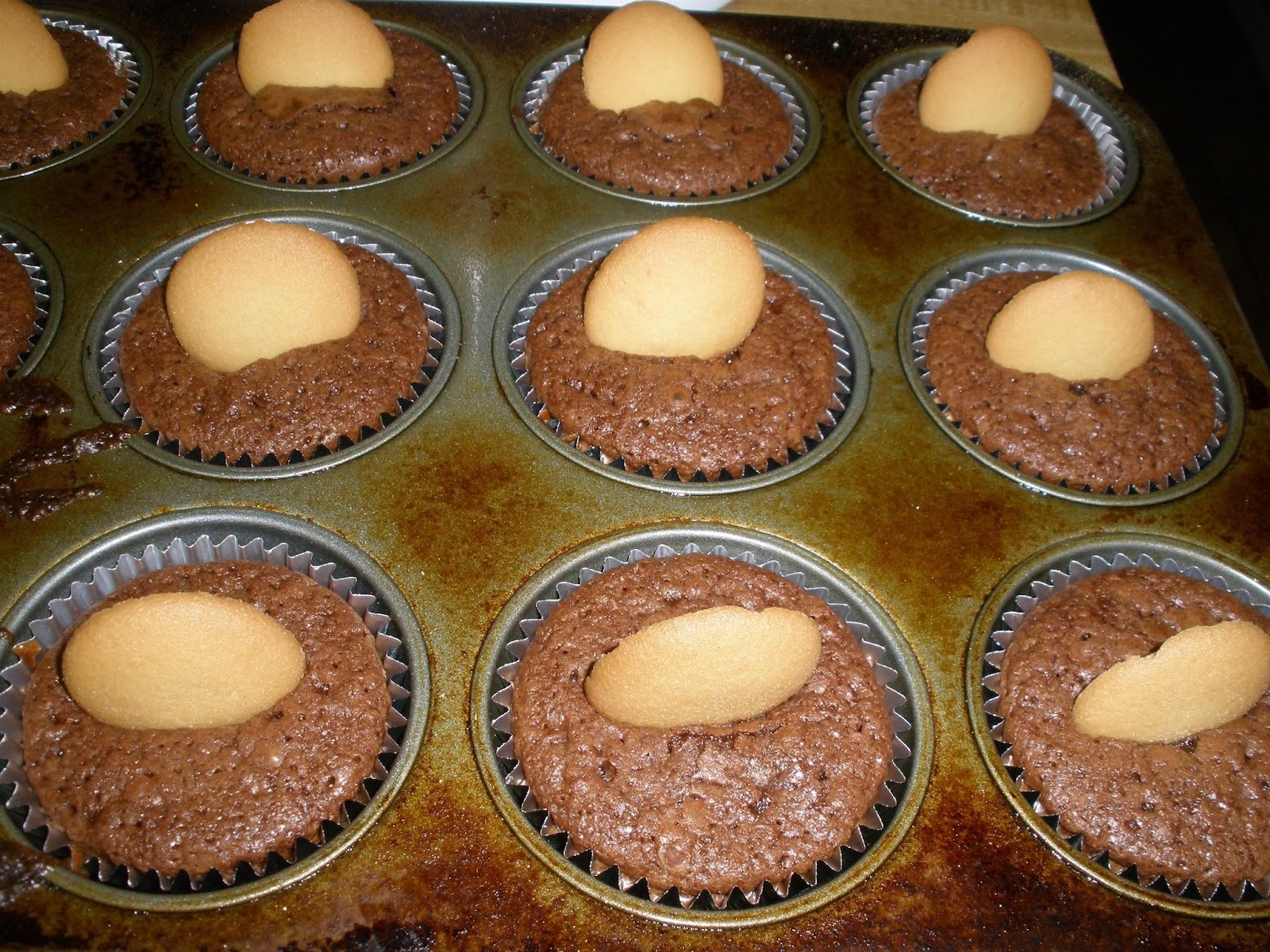 Use icing and a toothpick to draw the face. Depending on the ages of your learners, faces will vary! We used sliced almonds “glued” on with more chocolate icing! 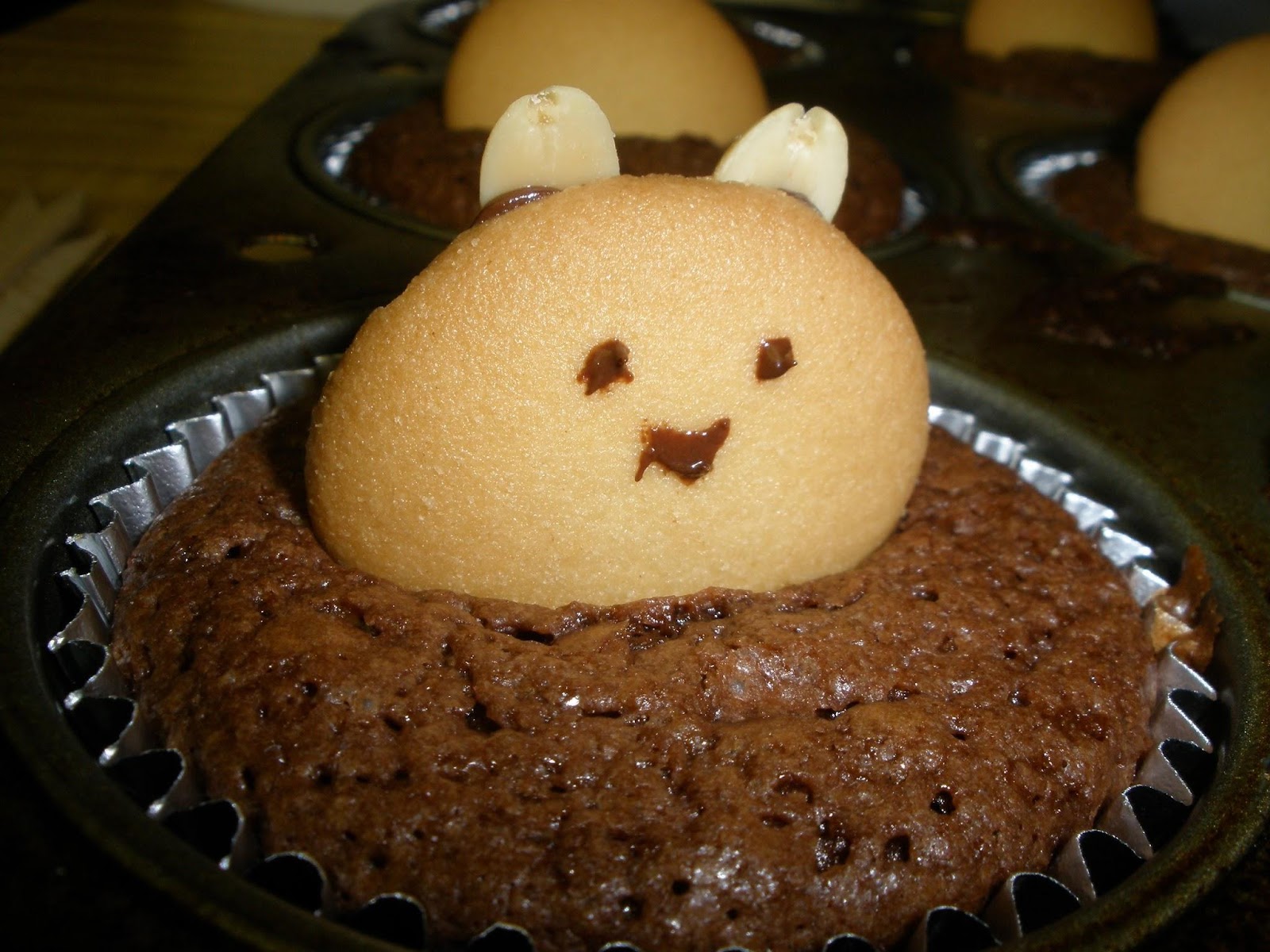 Here is our completed tray.

The second version were created FOR me as a gift. They were assembled by an adult – but could totally be kid created as well. The cupcakes were baked first, then the candy was assembled after they had completely cooled.

However you decide to celebrate – may your day be filled with fun.

Come back again for another fun Homeschool Holiday to explore- because there is always something to learn!

What are you looking for?

Shop my Amped Up Learning Store

A little about me:

Hi I'm Christy - AKA Mrs. Crabtree. I'm dedicated to being a Wife, Mother, Friend and Educator while I listen to God's call in my life. Happy Hive Homeschooling provides homeschoolers, classroom teachers and families with quality holiday themed resources and practical real life solutions to running a homeschool and busy classroom! We believe taking time to celebrate everyday is the key to a Happy Hive! I'm thrilled to have you with me on this journey! - there is ALWAYS something to CELEBRATE!

You can find out more about which cookies we are using or switch them off in settings.

This website uses cookies so that we can provide you with the best user experience possible. Cookie information is stored in your browser and performs functions such as recognising you when you return to our website and helping our team to understand which sections of the website you find most interesting and useful.

Strictly Necessary Cookie should be enabled at all times so that we can save your preferences for cookie settings.

If you disable this cookie, we will not be able to save your preferences. This means that every time you visit this website you will need to enable or disable cookies again.

This website uses Google Analytics to collect anonymous information such as the number of visitors to the site, and the most popular pages.

Please enable Strictly Necessary Cookies first so that we can save your preferences!